WIN-WIN SOLUTIONS FOR TRIPLING YOUR INCOME 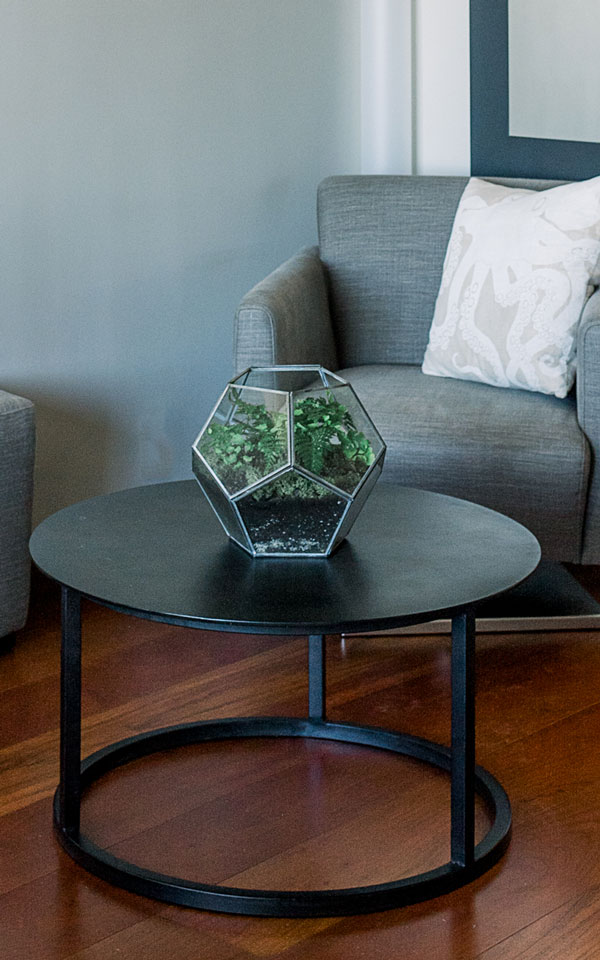 For talented therapists and coaches who want to make more money doing what they love.

If it is your dream to make more money doing what you love, then building a cash paying business is without a doubt the way to go.

But to be successful at increasing your income this way, you’re going to have to convert more callers in to clients.

To achieve a higher conversion rate on these calls, you’re going to need a script. A potent script that:

⇒ Creates IMMEDIATE and IRRESISTIBLE value so clients stop asking you how much you charge and instead say ‘take my money!’

In this FREE 1 hour webinar, I will be giving you this exact 95% success rate script and also guiding you to customize it to your individual specializations. Join us on
Tuesday April 12, 2022 at 4pm EST !

Here’s the Reality – If sales is not your greatest strength, then it’s only natural to question yourself when it comes to converting callers into clients.

1: What’s the right thing to say?
2: Do I start by telling the caller my fee or wait until the end?
3: How much time am I supposed to spend on that first call?
4: Do I sound desperate?
5: Should I hire someone else to do the calling?
6: Will they really think I know what I’m doing?

And if we are being honest here, questioning yourself is just the beginning of the
downward spiral that ensues when a call doesn’t go so well…

WHEN THE CALL DOESN’T GO AS EXPECTED EVERYBODY LOSES:

WHAT AN ENERGY DRAIN!

IT’S ENOUGH TO REDUCE YOUR LOVE FOR THIS WORK, AND ENOUGH TO MAKE YOU
WONDER – ARE YOU EVEN IN THE RIGHT PROFESSION!?!

THE TRUTH IS, AS A PASSIONATE, CARING, TRAINED PROFESSIONAL,
YOU DESERVE BETTER

⇒ You are gifted with empathy and insight, which is the perfect talent for this profession.
⇒ You worked so hard and spent all those years studying and preparing yourself.
⇒ You’ve always wanted more freedom in your schedule so that you can make room for all of the
other things you love and value .
⇒ You didn’t get into this work to miss out on the opportunities to serve people.
Deep down you know that there is a better way.

THE BOTTOM LINE is that you need to learn a clear cut strategy for selling yourself and your services to callers.
Having a script to communicate your value in an inviting and mutually beneficial way IS the way to convert more callers into clients.


The benefits of growing your practice this way are crystal clear:

⇒ A script is easy to follow and easy to repeat time and time again so you convert more.
⇒ It sharpens your communication so there is less room for error. Yet at the same time, it gives you freedom to maintain connection with the caller.
⇒ You seize the opportunity in front of you, so you spend less time marketing and growing your business.
⇒ Your client FINALLY finds the guidance and calm they have been desperately searching for.
⇒ You can track your conversion rate to tweak your script for better results.
⇒ And ultimately, you get to spend more time doing the work you love.

WITHOUT A DOUBT A CASH PAYING BUSINESS IS THE BETTER ROUTE.
BUT TO MAKE IT WORK, YOU HAVE TO CONVERT A HIGHER PERCENTAGE OF CALLERS INTO CLIENTS.

However, it’s easier said than done.
There are so many “challenges” that can prevent your client from saying yes.

The "How much do you charge?" client

Or the "This doesn't really fit in my schedule" client

The "I dont really believe in therapy" client

The "my husband/wife made me call" client

And of course, the "Let me think about it and get back to you" client

–The deeper and unforseen challenge that most coaches or therapists haven’t identified is that clients actually come to that initial call skeptical.

And why wouldn’t they be?

Everything else they have tried hasn’t worked!

So converting clients to callers can actually feel like walking through a field of landmines, where you never know where the skepticism is going to blow up right in your face.

It’s a humble reminder of how important it is to really know what you are doing on that first point of contact.

To convert more of these skeptical callers into clients, they need you to be really present and connected. And they most certainly need you to establish yourself as an expert.

And this is why YOU NEED to have a solid plan of action, which is an exact script to convert 95% of those callers into clients.

You might be wondering ‘who is this in my head, knowing exactly what I’m thinking and what I’m going through’?

Allow me to introduce myself.

licensed psychologist and relationship expert helping people for over 20 years. I’m also a wife and mother of two young boys, so balance has been absolutely critical to my aliveness and well being.

I entered into private practice immediately after licensure and have made nearly every mistake in the book when it comes to converting callers into clients.

In fact, there was a time when I was actually losing nearly 95% of callers. So let’s just say I can feel the landmine metaphor all the way down to my bones. Boom…Gone…was an understatement.

I worked tirelessly at first just to get people to call, so it was excruciating for me when people would call and then I’d mess it up.

Seeing just six clients per week WAS NOT going to pay the bills for my family of four, so I started paying closer attention.

Little by little, my private practice began to grow. Until more recently, I started noticing that hardly anyone was saying “no” to me on that initial call, and I began tracking my conversion rates over the last year…
A whopping 95% success rate!

Boom! But in the best way 🙂

What I realized was that I had gotten the conversion conversation down to a science. This is the script I am excited to share with you in this free webinar, Win-Win Solutions for Tripling Your Income.

Here’s the amazing thing about having a script…

What more needs to be said?

A script lays out for you the solid plan of action that:

⇒ cuts through the skepticism
⇒ establishes you as an expert
⇒ creates a connection with the client where they can’t wait to get started
⇒ creates immediate and irresistible value so clients stop asking you how much you charge and instead say ‘take my money!’ 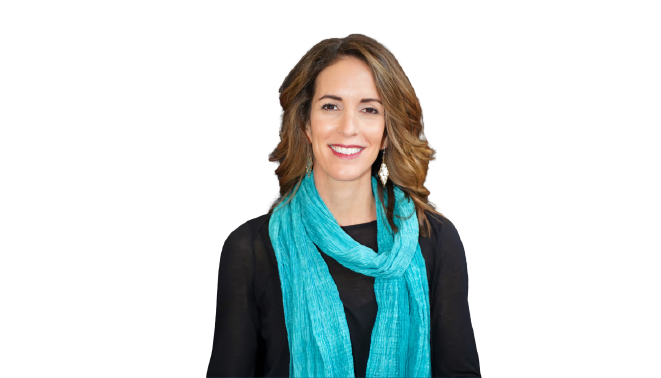 In this 1 hour webinar, I will be reviewing and giving you the exact script I used to convert 95% of callers into clients.

This script, and every other item I share with you, starts with one result in mind: a win-win for both you and your clients.

Win-win means you win by getting paid what you are worth for your time, and your clients win by receiving the expertise and care of a trusted professional.

Keep in mind, this script took me roughly 20 years to perfect.

By attending this free webinar, you will get to skip all that time, and jump right ahead to creating your 95% success rate starting now.

If this is exactly what you need, join us on Tuesday April 12, 2022 at 4pm EST for the Win-Win
Solutions For Tripling Your Income

Please complete the form below to register for win-win webinar

You will receive an email from The Collective with zoom Metting information! Please check your spam folder if you don't receive it shortly in your inbox.